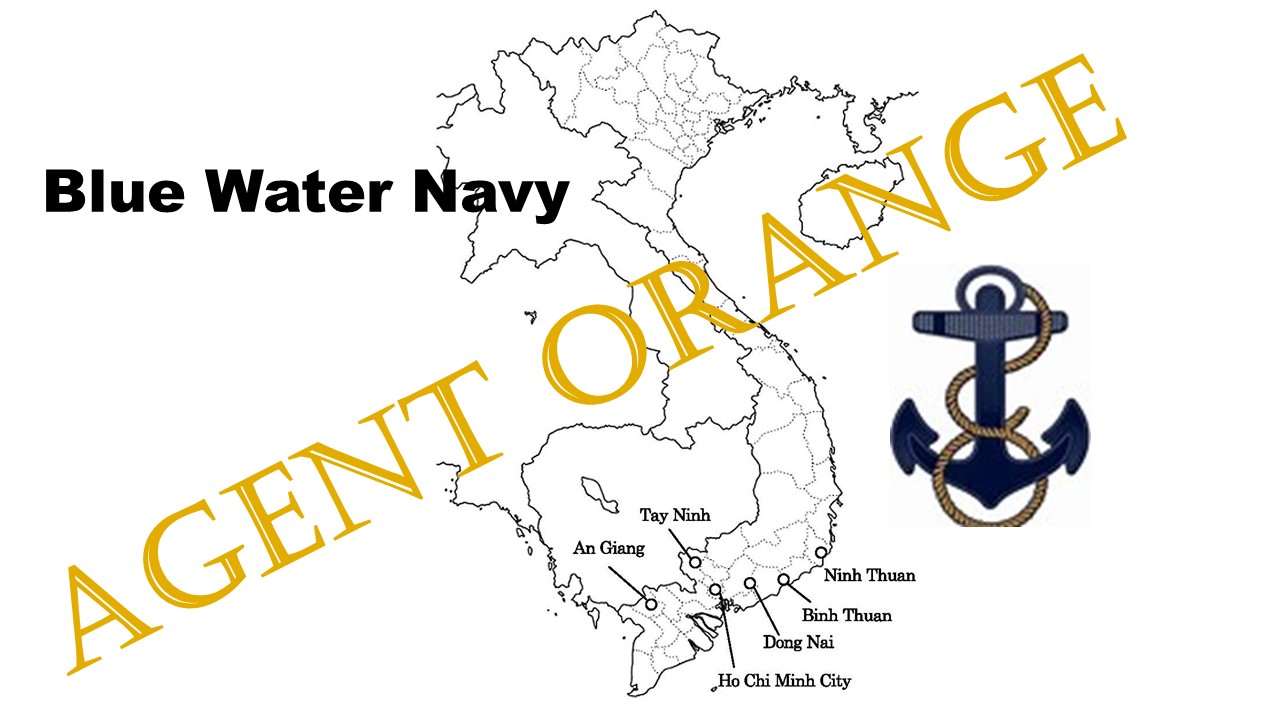 WASHINGTON – Blue Water Navy veterans and their survivors won the right to have their claims paid back to the date of the orginal claim, also known as a Nehmer grant,  when the  National Veterans Legal Services Program (NVLSP)  prevailed in the U.S. District Court for the Northern District of California November 3.

Nehmer V. US Department of Veterans affairs basically held that agent orange claims should be paid back to when the veteran first applied for the benefit.  Nehmer applies only to agent orange veteran claims.

The U.S. District Court for the Northern District of California ruled iin favor of thousands of so-called Blue Water Navy Vietnam Veterans and their survivors in response to the motion filed by attorneys from the National Veterans Legal Services Program (NVLSP) to enforce the 29-Year Old Class Action Consent Decree in Nehmer v. U.S. Department of Veterans Administration (VA) . The Court ordered the VA to automatically readjudicate thousands of benefits claims that the Court found had been wrongly denied under the Consent Decree. The Court also ordered the VA to pay retroactive compensation if it finds the veteran served in the territorial seas of Vietnam. The motion was filed with the pro bono assistance of Paul Hastings LLP.

“We applaud the Court’s recognition that Blue Water Navy Vietnam Veterans and their survivors have been wrongly denied retroactive disability and death benefits ever since 2002, when VA reversed its prior position and denied the presumption of Agent Orange exposure to veterans who served in the territorial seas of Vietnam,” said National Veterans Legal Services Program Executive Director Bart Stichman. “These veterans and their surviving family members have already been waiting years for benefits to which they are entitled under the Consent Decree simply because they did not set foot in the land mass of Vietnam.”

The 1991 Consent Decree applies to a class consisting of hundreds of thousands of Vietnam veterans and their survivors who applied to the VA for service-connected disability and death benefits due to exposure to Agent Orange, the toxic herbicide used by the U.S. government during the Vietnam War. That Decree required the VA, whenever it recognized an additional disease is associated with exposure to Agent Orange, to identify and readjudicate all prior VA denials of benefit claims filed for that disease and pay benefits retroactive to the date of the claim that led to the prior denial.

On July 10, 2020, NVLSP, which has served as counsel for the class since 1987, filed its fourth motion for enforcement to obtain compliance with the 1991 Consent Decree. The District Court had granted all three prior enforcement motions. As a result of the prior three successful enforcement actions, VA conceded that it paid billions of dollars in retroactive benefits to Vietnam veterans and their survivors.

The VA’s 2002 change in policy challenged in the fourth enforcement motion was that these “Blue Water” Vietnam veterans were not covered by the language of the Agent Orange Act of 1991, which provided that veterans who “served in the Republic of Vietnam” during the Vietnam era “shall be presumed to have been exposed during such service” to Agent Orange. But in 2019, in Procopio v. Wilkie, the U.S. Court of Appeals for the Federal Circuit rejected VA’s interpretation of that language and ruled that Congress intended that all Vietnam veterans who served on ships in the territorial sea of Vietnam—within 12 nautical miles of the coast—be entitled to the presumption of exposure. NVLSP filed its enforcement motion after VA refused to redecide the post-2002 claims of “Blue Water” Vietnam veterans and their survivors that were denied under the VA policy rejected in the Procopio decision.

“The Nehmer consent decree has been instrumental for nearly 30 years to ensure full comprehensive relief for veterans who have suffered greatly from Agent Orange-related diseases. We are gratified that the intended relief is now available to the Blue Water Navy Veterans,” said Stephen Kinnaird, Partner, Litigation Department, Paul Hastings LLP.
Based on the Court’s decision, the VA must:

1. Identify within 120 days of the date of this order, all of the Nehmer readjudication decisions made based on the consent decree in which the VA denied compensation on the ground that the veteran was not entitled to the presumption of herbicide exposure because the veteran did not set foot on the landmass of Vietnam or serve in the inland waterways of Vietnam.

2. Within 240 days of the date of this order, issue a replacement decision that determines:

3. Provide class counsel, pursuant to the Privacy Protection Order, with a copy of (a) all of the Nehmer readjudication decisions identified, (b) all of the replacement decisions issued, and

(c) each notice letter sent to the class members and coding sheet associated with such replacement decisions.

Background on Nehmer Case
Nehmer v. U.S. Department of Veterans Affairs is a class action lawsuit brought by NVLSP attorneys in 1986 to challenge a VA regulation that stated, among other things, that chloracne is the only disease that scientific evidence shows is associated with exposure to herbicides like Agent Orange used by the United States in Vietnam. In 1987, the district court certified the case as a class action on behalf of all Vietnam veterans and their survivors who had been denied VA benefits for a condition allegedly associated with herbicide exposure or who would be eligible to file a claim for such benefits in the future. The court also certified NVLSP’s lawyers as the lawyers for the class. In an order issued on May 3, 1989, the court invalidated the portion of the regulation providing that no condition other than chloracne is associated with herbicide exposure and voided all VA decisions denying benefit claims under that portion of the regulation.

In 1991, NVLSP’s attorneys negotiated a favorable consent decree with the VA in Nehmer. The Nehmer consent decree requires the VA, whenever it recognizes that the emerging scientific evidence shows that a positive relationship exists between Agent Orange exposure and a new disease, to (a) identify all claims based on the newly recognized disease that were previously denied and then (b) pay disability and death benefits to these claimants, retroactive to the initial date of claim. Since 1991, the VA has recognized that scientific studies show that there is a positive association between Agent Orange exposure and diabetes, ischemic heart disease, Parkinson’s disease, and more than a dozen different types of cancer. As a result of the Nehmer consent decree, over the last two decades, the VA has paid an aggregate of more than $4.6 billion in retroactive disability and death benefits to hundreds of thousands of Vietnam veterans and their surviving family members.

The National Veterans Legal Services Program (NVLSP) is an independent, nonprofit veterans service organization that has served active duty military personnel and veterans since 1981. NVLSP strives to ensure that our nation honors its commitment to its 22 million veterans and active duty personnel by ensuring they have the benefits they have earned through their service to our country. NVLSP has represented veterans in lawsuits that compelled enforcement of the law where the VA or other military services denied benefits to veterans in violation of the law. NVLSP’s success in these lawsuits has resulted in more than $5.2 billion dollars being awarded in disability, death and medical benefits to hundreds of thousands of veterans and their survivors. NVLSP offers training for attorneys and other advocates; connects veterans and active duty personnel with pro bono legal help when seeking disability benefits; publishes the nation's definitive guide on veteran benefits; and represents and litigates for veterans and their families before the VA, military discharge review agencies and federal courts. For more information, go to www.nvlsp.org.