LITTLE ROCK, Ark. – Governor Asa Hutchinson will speak and lay a wreath to honor Vietnam Veterans at a ceremony scheduled for 10 a.m. Monday, March 29, at the Arkansas Vietnam Veterans Memorial on the state Capitol Grounds.

The event is closed to the public but will be live streamed on the Arkansas Department of Veterans Affairs Facebook page: https://www.facebook.com/ADVAVets/ [facebook.com]

The Capitol is located at 500 Woodlane. The media is welcome to attend.

Former Marine Tommy May of Pine Bluff will be the Vietnam Veteran speaking at the event. May, a Pine Bluff native, is also a retired bank president and CEO of publicly traded Simmons First National Corp. His bio link is below.

J. Thomas May is Chairman Simmons First Foundation.  He is former Chairman and Chief Executive Officer of Simmons First National Corporation. He resides in Pine Bluff with his wife, Kathryn.  They have four children, and six grandchildren.

Mr. May graduated from El Dorado High School, and the University of Arkansas at Fayetteville with a BSBA Degree and an MBA Degree.  He is also a graduate of the National Commercial Lending School and the Stonier Graduate School of Banking.  Mr. May served in the U.S. Marine Corps. 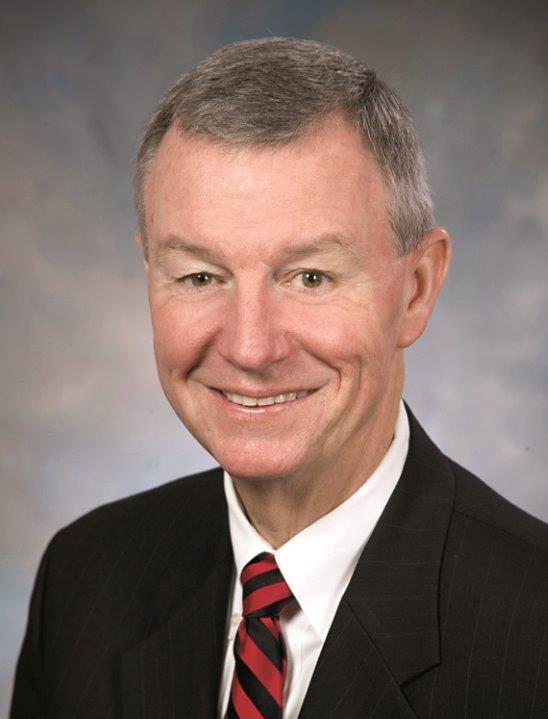